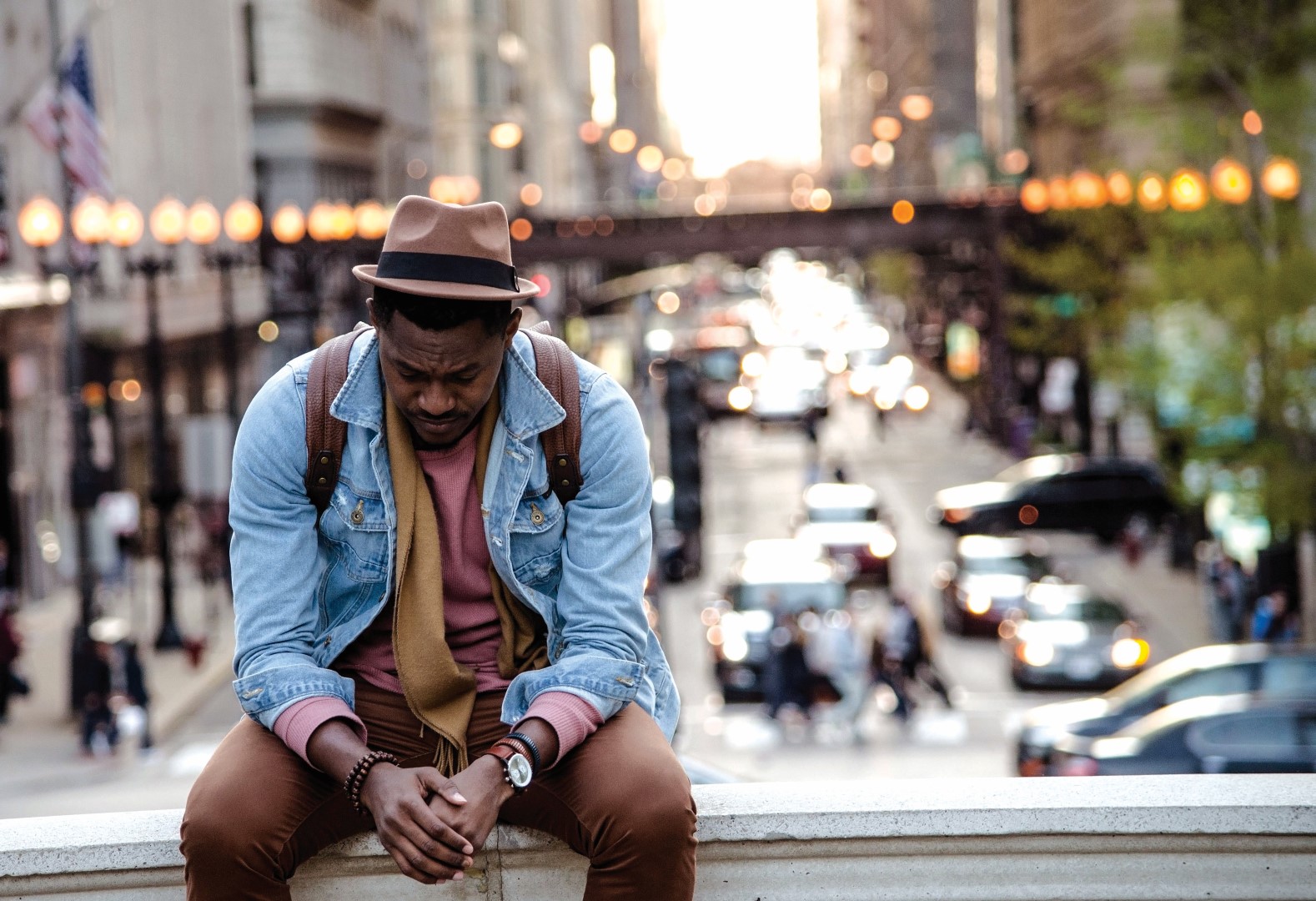 My story starts when I decided that it was time for me to move on – to find a better future outside of Zimbabwe, where I had been a public health inspector.

The political climate was oppressive and the economy was shrinking. One can live with lots of difficult situations, but when it becomes difficult to feed one’s family because of an intermittently delivered salary that buys less and less every month, then it is time to make a plan.

Initially I set off for the United Kingdom, as was the trend with many young Zimbabweans those days. I had to leave my wife and two-year old daughter behind with a promise to come back for them.

I spent a fruitless year in London doing mostly menial work … as a packer in a factory … as a cleaner in a restaurant kitchen.

Getting a job as a waiter is really a high-end find in London, by the way. I came across so many qualified people doing menial work in London: a pharmacist from Zim driving a London bus, a doctor from Bulgaria
cleaning toilets in a youth hostel, a gynecologist from Bangladesh working as a cashier…

After taking careful stock of my progress (or lack thereof) I decided to move with my family to South
Africa. My stint in the United Kingdom was a rude awakening to the whole experience of living life as a foreigner.

At the time I was too absorbed in my struggles to realise that I was gaining valuable experience that would prove useful elsewhere. I tried to get a work permit and also to get refugee status — anything that would enable me to remain legally in a foreign land. By the time I left for South Africa I was familiar with
the documentation process and the challenges associated with it.

Despite all that, it was a nightmare trying to “get legal” in South Africa. The visitor’s visa had to be renewed
every three months while waiting for a work permit. I had never seen such bureaucracy.

I handed in my application and got my permit 5 months later. I would have given up if it wasn’t for the help of an immigration practitioner.

They are very expensive, but they know the law, they know whether your particular qualifications give you a chance of being successful in your application, and they know the process and the documentation required.

Many people (especially South Africans) talk of a corrupt Department of Home Affairs. There are delays and inefficiencies and documents going missing, but in spite of all of this, proper procedure seems to be followed. I was never asked to pay a bribe. I have, however, heard of Zimbabweans paying bribes to get what they need.

I guess the wrong-doing goes both ways: desperate people offer bribes in a system not set up to detect corruption.

I got my first job in the country as a tutor at a small private health college within 3 weeks of arrival.
That was a major breakthrough: many people look for work that matches their qualifications, for months and sometimes years. I was so grateful for the job, despite the fact that the salary offered was far below industry standards. To make ends meet I took on a second job: I worked in a restaurant as a waiter at night-time. I did that for 18 months. Life was really tough.

There were times that I even regretted having left the UK. Many friends and relatives viewed me as a total failure and even anticipated my going back to Zimbabwe. My marriage started to fall apart. We were facing a lot of insecurities and financial difficulties. My wife, who is a qualified bookkeeper worked as a helper at a day-care, taking care of babies. We were fearful for our lives: would we be the victims of the next xenophobic attack? The stress was almost unbearable and our relationship started to unravel and eventually we separated.

This painful experience sunk deep into my heart. I was traumatized and depressed. I did a lot of soul searching. The overriding feeling was that I had let down my loved ones … that I had failed as a man.
I believe the story of my difficult journey parallels that of many other foreigners in this country. Leaving one’s land of birth, a familiar environment and the comfort of loved ones is no easy undertaking.

Often one has to give up something precious in anticipation of something better. Sadly a lot of South Africans seem to be under the illusion that foreigners just wake up one morning and then come down here to grab their wealth. Far from it.

The world is a global village. It always has been. Thinking people will not just hang around to watch their lives waste away in adverse situations. For millennia people have migrated in search of better pasture, better weather, and for economic and political freedom. Besides, none of us, really, can claim to belong to any particular land. If you dig deep enough, you will find that your ancestors come from elsewhere.

It is not a crime to be a visitor in a foreign land. It is not a crime to apply for a permit to work in a foreign land. Skilled professionals from other countries invariably make a positive contribution to the host country’s economic wellbeing. Exposure to other cultures invariably enrich all involved. It is a myopic lack of insight into an increasingly “foreign” world that fuels animosity. A lot of foreigners do not have the luxury of giving up on their mission for a better life – despite threats of violence and sometimes open victimisation. It is
through such hard-knock schooling that some foreigners have turned out exceptionally well and achieved
the extra-ordinary, in spite of the most trying circumstances.

I had to start almost right at the bottom when I came here. Hard work and God’s providence has helped me and I am happy to report that seven years after landing in South Africa I got a management position in which I am in charge of training and development. My wife and I reconciled after years of separation that almost ended in divorce. I am grateful for the opportunity South Africa has given me to make a life for myself and
my family.