How can South Africans help the foreigners in our midst? 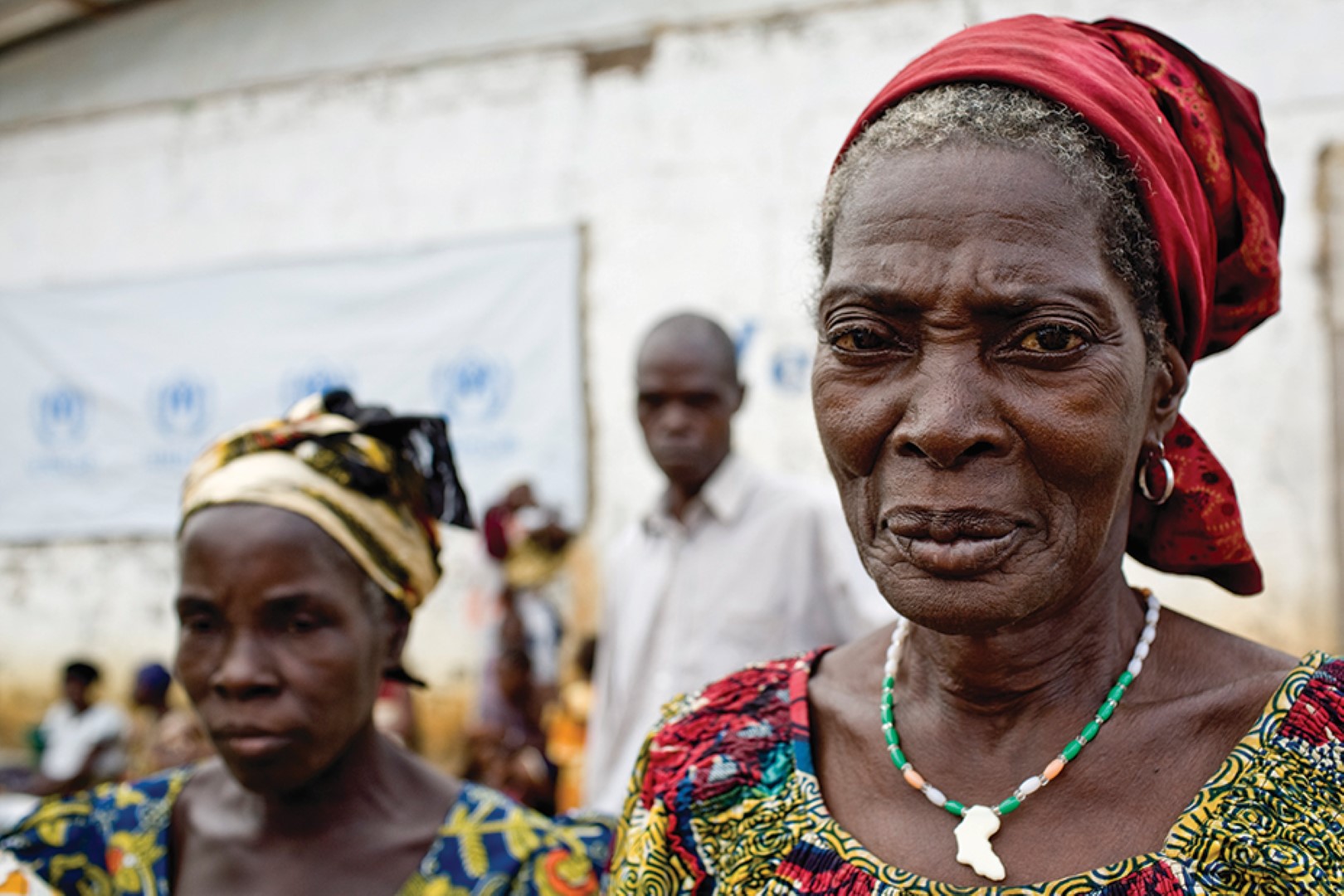 South Africans can make a huge positive difference in the lives of foreigners by accepting the mobile ebb and flow of human labour as a reality of life the world over by treating foreigners like human beings by avoiding stereotypes and by exercising tolerance with regard to cultural differences, like language, dress and customs.

If South Africans could understand the difficulties that foreigners experience, they would view them with more sympathy and they would show more support which, in turn, would allow foreigners to integrate more easily into their new communities.

Local media has a key role to play in the dissemination of unbiased, factual information about foreigners, in educating the public about the rights of foreigners as enshrined in the constitution of the country, in the avoidance of stereotypical and sensationalist information that portray foreigners in a bad light.

Community leaders like local councillors, school principals, the local clergy, labour organisations and the media can help safeguard their communities against the devastating consequences of xenophobia, by sharing information on world issues that have led to the influx of refugees, by educating local people about the rights of foreigners, and by organising cultural events that celebrate the richness of culturally diverse communities — allowing people of the community to get to know each other thereby demystifying the issue of foreigners.

Schools and churches can help by educating communities and raising awareness of:
• The incredible richness and beauty of the world’s different cultures
• The benefits to be had from living in culturally diverse communities
• The realities experienced by many refugees and the difficulties foreigners encounter when the arrive in a new country.

South African business and the national economy gain immensely from foreign skilled labour. South African businesses must understand that they are allowed to employ foreigners who are legally in the country: people who have complied with the law and followed due process to obtain valid work permit. The system has to accommodate foreigners, because South Africa suffers from great skills shortages and many foreigners have much to contribute.

Big business should practice good corporate governance and fair labour practices at all levels by ensuring fair remuneration to local and foreign employees alike. There should never be attempts to underpay foreign labour – or any labour, for that matter. Labour organisations could ensure that employers pay foreign employees at the same rate as locals across all employment levels for similar work. (A large number of highly qualified foreigners are currently working in positions that they are over-qualified for, at salaries that are exploitative. Private schools and colleges are notorious for this practice.) There should never be any attempts to exploit the vulnerability of any group of people.

As part of their Corporate Social Responsibility initiatives, big business could consider projects aimed at helping asylum seekers, such as the provision of better accommodation, literacy and nutrition programmes for the children of asylum seekers and sponsorships of anti-Xenophobia media campaigns.

Businesses could lobby the Home Affairs department to process work permits for foreigners more timeously, perhaps allowing workers to commence work on an offer of employment, even while they are waiting for their permit to arrive. (Many offers of employment are currently withdrawn and bank accounts frozen because of permit delays, causing endless hardship to applicants and their families.)

Foreign employees must be given time off to renew their documents at Home Affairs. Small businesses are notorious for denying workers the right to do this, entrapping foreigners in a web of illegal employment, under-payment and poor living conditions.

Current immigration laws should be reviewed to ensure they better serve the interests of the national
economy by making it easier for businesses to recruit scarce skills from abroad.

Xenophobia should never be tolerated at any level. The police should be more sensitive towards the plight of foreigners who fall victim to crime. This would go a long way in protecting vulnerable foreign women and children who bear most of the brunt of xenophobic attacks that go unreported due to fear of victimisation and reprisals.

Photo: Janet Quino of one of 90,000 Ivorians to have fled after a post-electoral crisis erupted in their home country in 2011